Yesterday morning I made the trip to Wendover, UT/NV to take some pic's at the Bonneville Salt Flats.  I was hoping that it would be cloudy and that the salt flats would be flooded so that I could use the water for reflections.  As it turns out it was flooded but it wasn't what I would say, cloudy, although there were clouds on the horizon.  So I made the most of it.

All of the images were taken at the end of the paved road that leads out to the speedway.  At that point the flats were flooded with an unobstructed view to the horizon.  So I waited not knowing exactly what I was going to find once the sun started to come up.  Once it did, was not disappointed.  The colors were magnificent and the cloud formations were excellent and made for some interesting patterns in symmetry.  Note also that the colors changed as the morning progressed.  In the future, you may want to make sure that you take your time and photograph thru the entire morning and capture the variety of colors.  Similar to Monet as he painted under different light to capture the variety of colors.  For him it was not about the subject, it was about the colors. 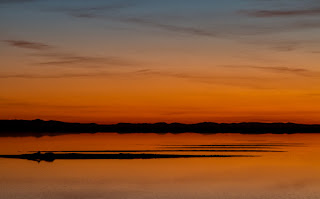 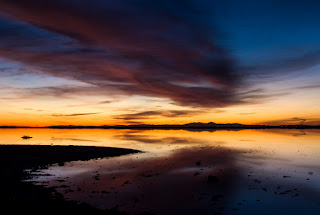 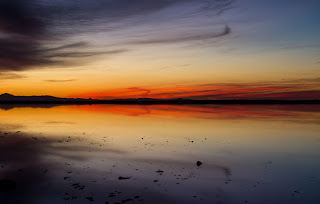 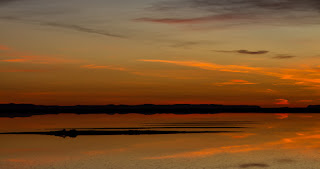 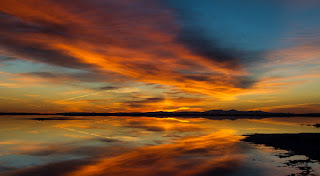 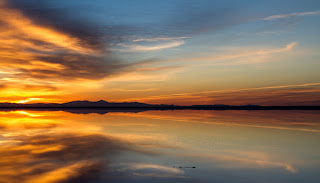 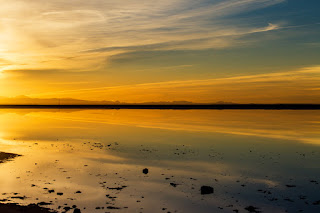 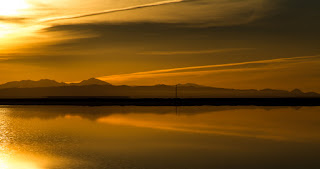 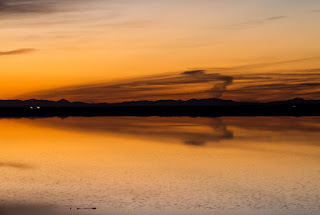 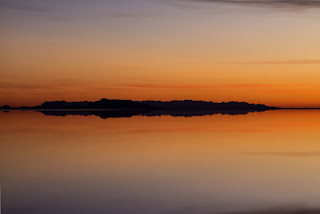 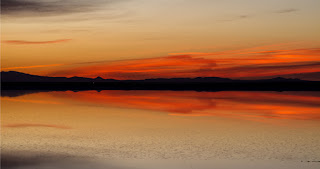 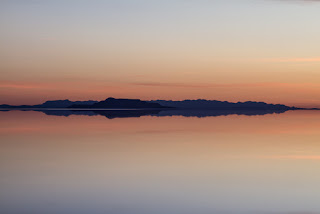 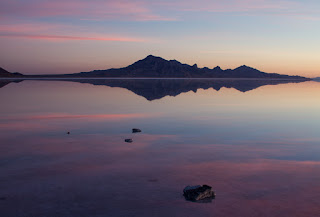 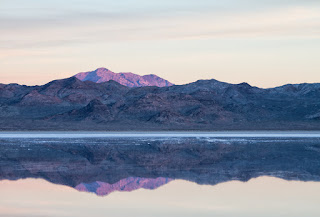 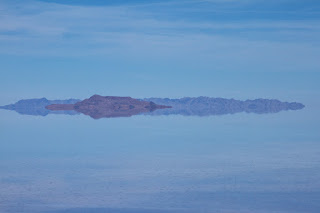 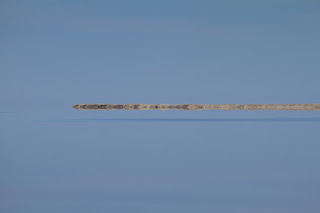